After settling for second for the past two weekends, Argo took in $12.4 million this time around, earning the box office's No. 1 spot. Hotel Transylvania climbed to second with $9.5 million while new release Cloud Atlas opened at $9.4 million. Last week's top earner, Paranormal Activity 4, came in fourth place with an $8.7 million haul while Taken 2 and Silent Hill: Revelation 3D tied for fifth place, each with $8 million. The week's other new releases, Fun Size and Chasing Mavericks, took in $4.6 million and $2.2 million, respectively. 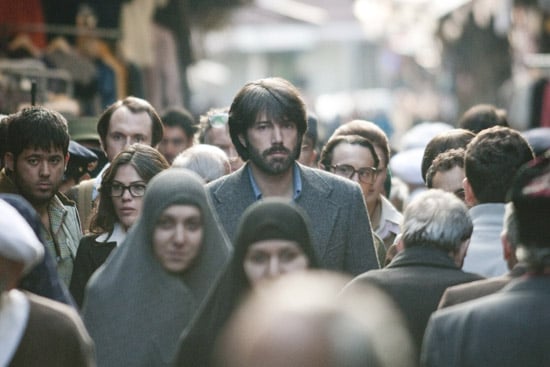 Nostalgia
I Can Sense Danger a Mile Away: The Spy Kids Franchise Is Getting a Reboot!
by Murphy Moroney 14 hours ago