Looks like there is no stopping Avatar! The film had a very good weekend — not only did it take home record-breaking wins at the Critics' Choice Awards and two Golden Globes, it also took the top spot at the box office with $41.3 million. Thanks to the new sales figures, the movie is closing in on the $500 million mark domestically (and getting closer to unseating Titanic as the highest grossing film of all time). 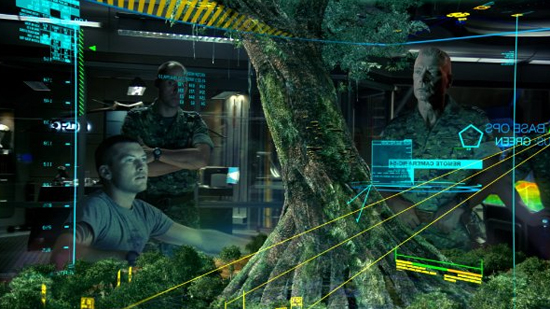 In second place was newcomer The Book of Eli with $31.6 million, followed by The Lovely Bones with $17 million.

Alvin and the Chipmunks: The Squeakquel and Sherlock Holmes continued to hold on to their places in the top five, earning $11.5 million for fourth place and $9.8 million for fifth place, respectively.