After its record-breaking opening weekend, The Avengers is already a bona fide blockbuster. The action flick wrecked the box office, but I want to know what you thought of the film itself. Were you into the Tesseract storyline? Was Bruce Banner's transformation into The Hulk everything you wanted it to be? Did you like Loki as the villain? If you were one of the theatergoers who went out to catch The Avengers, let me know your opinion and whether you think it really earned its place in movie history. 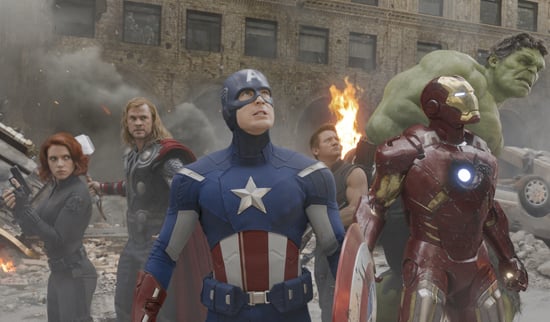 Shirtless
After Seeing These Pictures of Resort to Love's Sinqua Walls, We're Going to Need a Minute
by Grayson Gilcrease 19 hours ago