For the third week in a row, The Avengers has taken the top spot at the box office. The Marvel superhero flick earned $55.1 million this weekend, bringing its total gross to an impressive $457 million. New releases Battleship and The Dictator trailed behind, with $25.3 million and $17.4 million, respectively. Johnny Depp's vampire revival Dark Shadows came in fourth in its second week in theaters, taking in $12.8, and the Jennifer Lopez ensemble comedy What to Expect When You're Expecting rounded out the top five with $10.5 million in its first weekend. 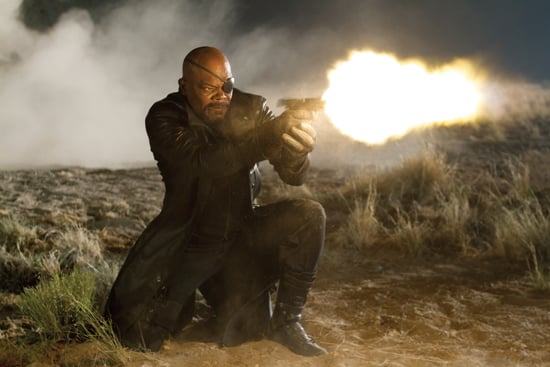 Relationships
It's Official: Every Spider-Man Dates His Mary Jane
by Mykenna Maniece 9 hours ago