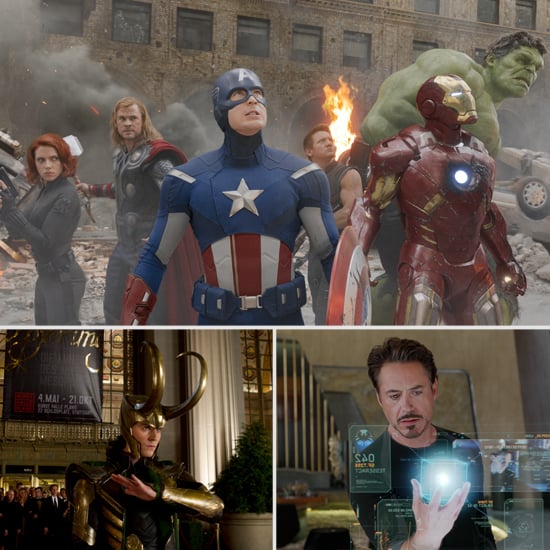 See All of the Pictures From The Avengers!

The Avengers is already shattering records at the box office, but you can still re-live the fun (or get another glimpse), with even more new stills from the film. Get another peek at the film's familiar faces — that is, Robert Downey Jr. as Iron Man, Chris Evans as Captain America, Chris Hemsworth as Thor, Scarlett Johansson as Black Widow, and Samuel L. Jackson as Nick Fury.