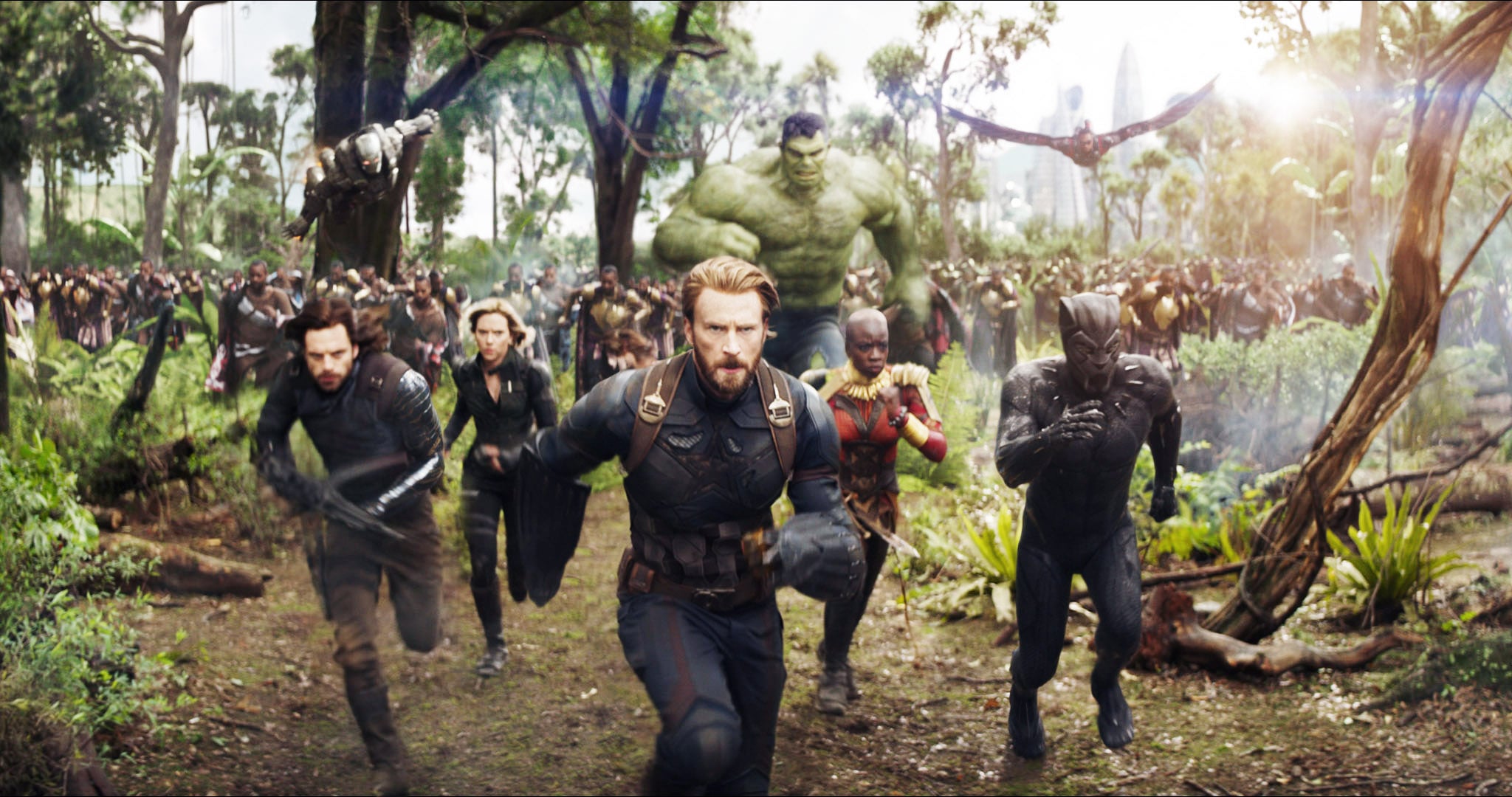 The main mystery surrounding the conclusion of Avengers: Infinity War is whether the people Thanos eviscerates with the Infinity Gauntlet are permanently dead. Our guess is a resounding "NOPE!" Given that Black Panther, Spider-Man, Doctor Strange, and Peter Quill are among those killed — all stars of their own franchises in the Marvel Cinematic Universe — we're betting the effects are reversible. But how will they do it? We have a few theories.

With a Time Stone in the mix, we can safely assume Avengers 4 will involve some form of time travel. The most obvious hint to this occurs when Thanos uses the stone to prevent Scarlet Witch from destroying the Mind Stone embedded in Vision's brow. Earlier in the film, we also see Doctor Strange use the stone to explore possible futures. In fact, this moment provides the greatest hope for the reversal of these deaths. Unfortunately, we don't realize it at the time because Thanos has yet to unleash his spell.

Assuming Strange uses his best judgment to avoid the worst outcomes, everything he does after visiting the future has to align with bringing about success. That would include his calculated decision to exchange the Time Stone for Stark's life . . . even with the knowledge that doing so would lead to his own demise. We can confirm this further by examining the last thing Strange says to Stark before disappearing: "It was the only way." In those seconds, the good doctor shows faith that things will unfold as planned . . . even though he hasn't shared the details with anyone. If you recall his comments to Stark upon their meeting, Strange refuses to sacrifice the stone for the life of another. Therefore, something significant must have occurred in his exploration of the future to change his stance on the issue.

But with the doctor out of the picture, who will wield the stone? Wong is the most logical candidate, but his fate isn't evident at the end of the film, and it's unclear whether he bears the expertise to rule the stone. Nebula, the disgruntled adoptive daughter of Thanos, is the next choice. In the comics, Nebula steals the Infinity Gauntlet then finds herself tricked by Thanos into returning everything to its original state. The direction of this film doesn't quite support that, but we do imagine her obtaining all of the stones as part of a revenge plot against her father. So the return of the lost heroes could occur as a natural byproduct of the father-daughter showdown.

Related:
The Explanation Behind THAT Symbol in Infinity War's End Credits Scene 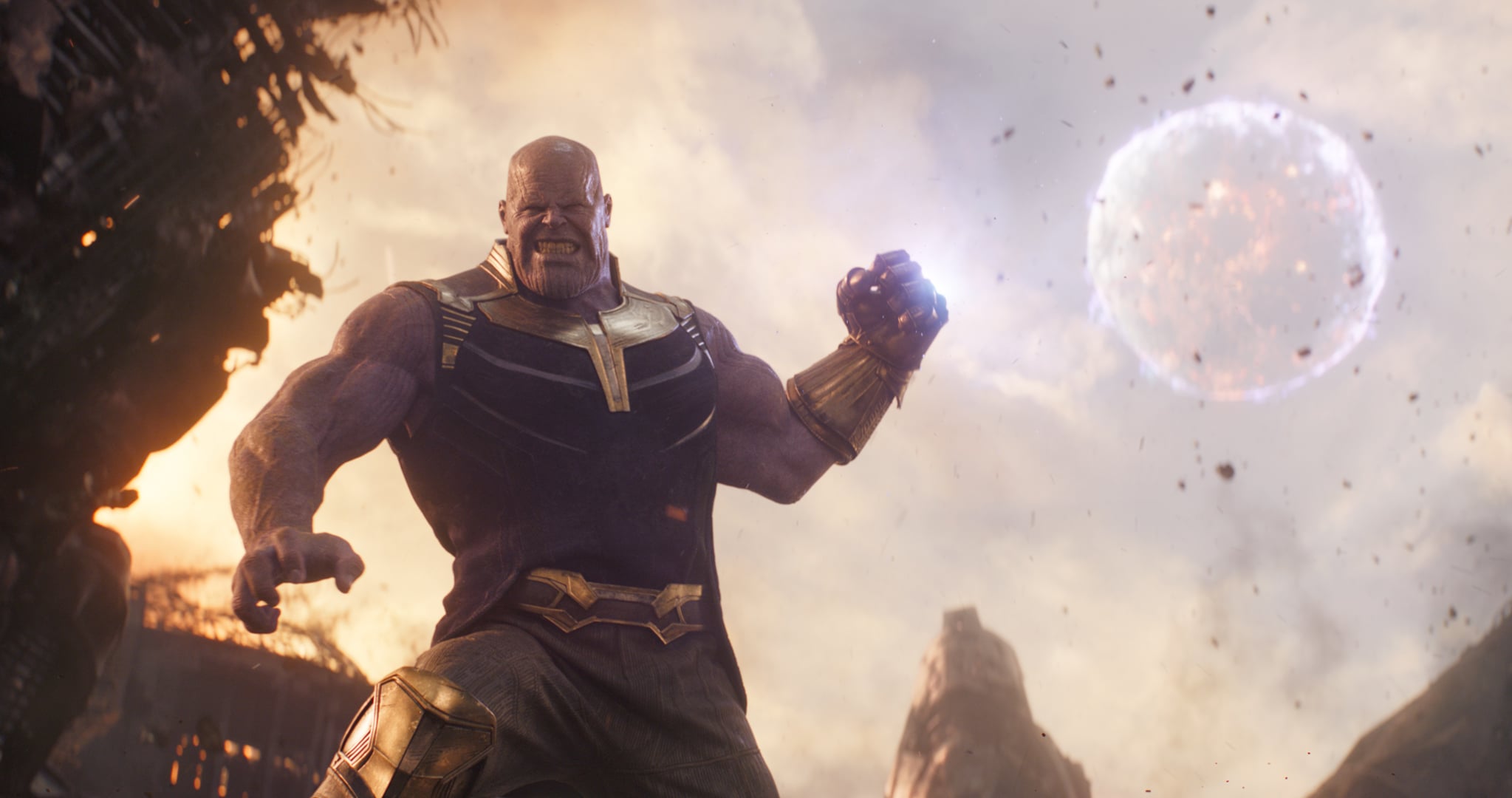 "I hope they remember you," Thanos says to Stark after stabbing him in the stomach. On the surface, the statement speaks to legacy — will people remember how Stark succeeded in helping to make the world safe in the wake of the problems his hubris wrought? Nevertheless, we sense there's a deeper meaning to the statement. After all, the characters who survive the purge are essentially the core members of the Avengers — Captain America, Iron Man, Rhodes, Hulk, Black Widow, and Thor. Knowing that many of the actors who play these roles aren't set to return, particularly Chris Evans and Robert Downey, Jr., is it possible we've been thrown a curveball via the Reality Stone? Maybe those who seem alive are actually dead, and the ones who evaporated are actually still alive. Maybe Thanos fractures time when he snapped his fingers and placed half our heroes on an alternate spiritual plane.

For now, we can only speculate, but the sequel must address why the supposedly random selection of deaths left our core members standing. In doing so, our heroes are once again forced to struggle with the themes that plagued them at the beginning of the Avengers franchise — accountability and unity — all while giving the next generation an opportunity to rise to the challenge. 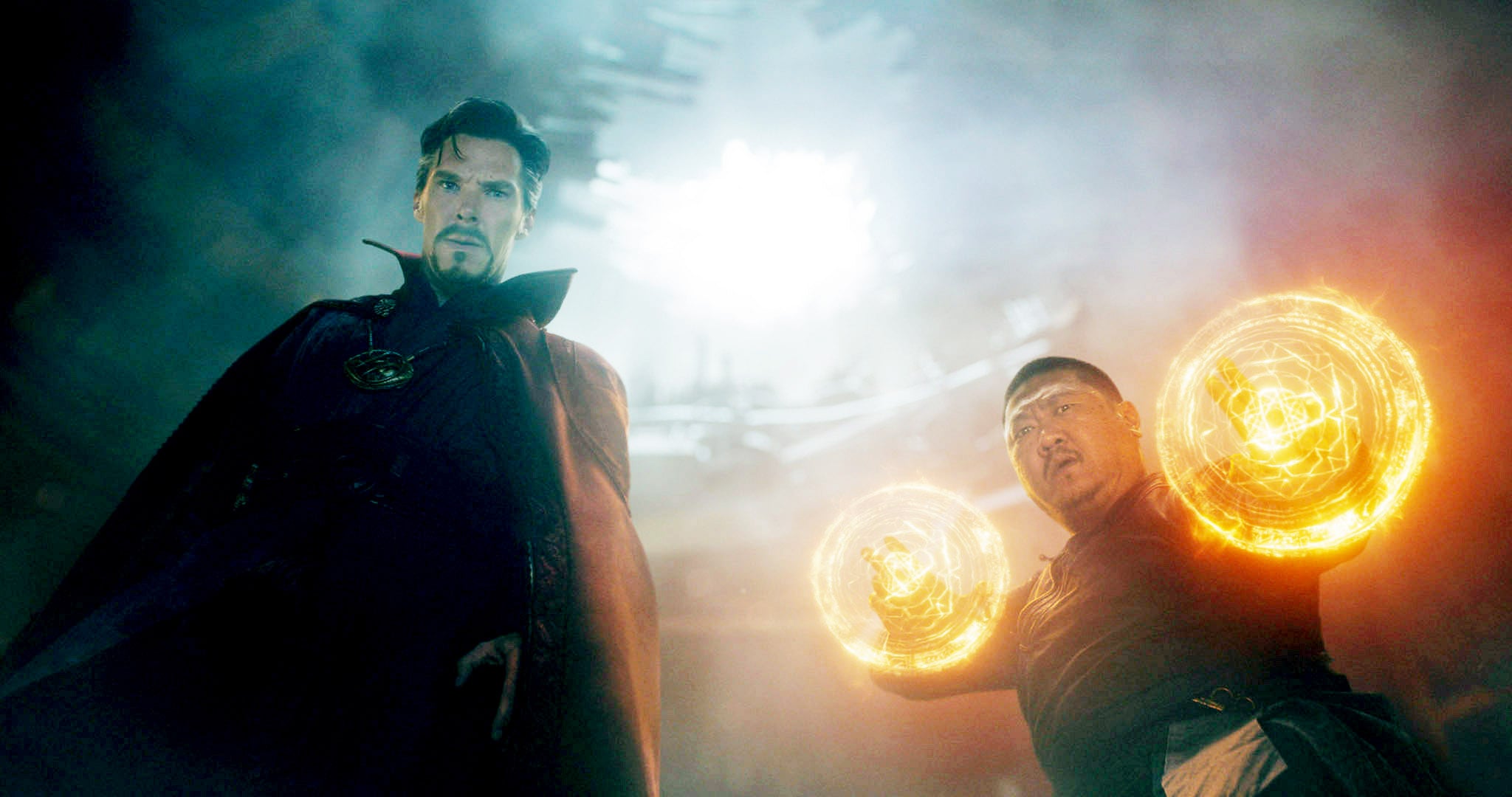 This Infinity Stone has the power to control life and death by capturing a person's essence and storing it in the Soul World, which exists within the gem itself. The souls captured by the stone remain trapped, unless the owner decides to set them free. In addition, the Stone's owner can enter the Soul World at will. We see Thanos do this in the moments after he obliterates half the world's population. So perhaps everyone who turns to ashes at the end of the film has morphed inside the Soul Stone. If that's the case, possession of the stone is essential if our heroes expect to restore their forces.

Related:
25 People Who Need Therapy After That Surprise Ending in Avengers: Infinity War

Not convinced? Consider this: Infinity War spends a lot of time teaching the audience how to obtain the Soul Stone. The film even pulls out the familiar face of Red Skull to emphasize that the stone requires the sacrifice of a loved one before the seeker can use it. The emotional outpouring that follows outlines the complex love-hate relationship between Thanos and his adopted daughter Gamora.

However, if we think ahead to potential plot points for Avengers 4, specifically with regard to what it takes to resurrect the our fallen heroes, the Soul Stone is the perfect vehicle for Tony Stark to make a self-sacrifice that would save the day. Remember, our introduction to Stark is a scene with Pepper Potts where the pair discusses parenthood and their marriage plans — a point driven home several times in the scenes that follow as Stark jokes about not inviting Doctor Strange and Wong to the wedding. With all that in mind, could Stark sacrifice himself to gain the Soul Stone for the others who will work to eliminate Thanos? Since Stark's guilt about the pending future ties directly into the impetus for Thanos's arrival, having Stark lay down his life for possession of the Soul Stone makes narrative sense.

Downton Abbey
You Can Rent Out the French Villa in "Downton Abbey: A New Era"
by Hedy Phillips 4 hours ago