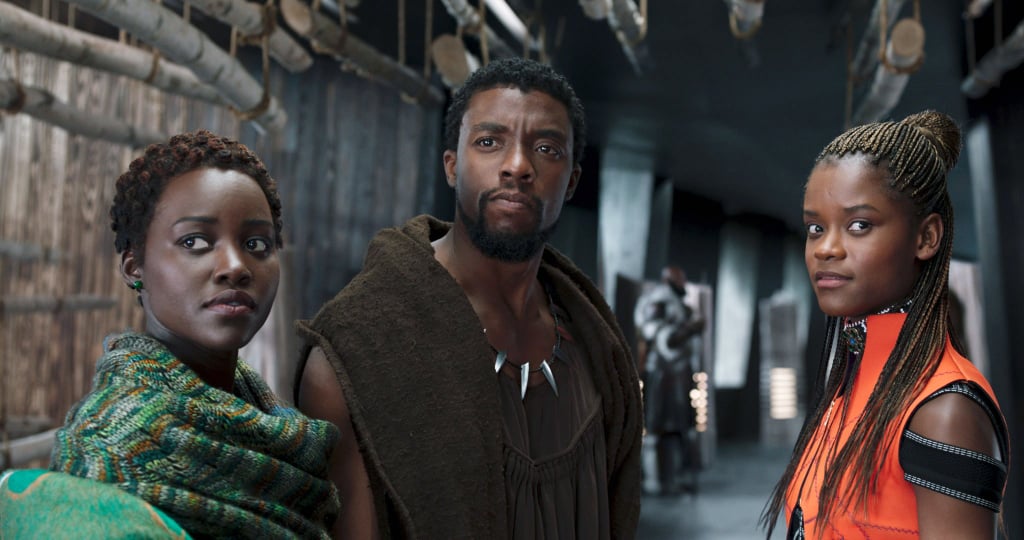 6 Award Season Contenders That Are Already Available on Netflix

As award season gears up for the next few months, there are a flood of movies being released and brought back to the forefront as critics and fans scramble to predict who the big nominees and winners will be. The Golden Globe nominations were a pretty good indicator of which way the wind is blowing: a diverse combination of critically acclaimed blockbusters like Black Panther, Crazy Rich Asians, and A Star Is Born, along with lesser-known titles that are suddenly the center of attention and a few movies that aren't even in theaters yet.

We're keeping an eye on contenders in all the categories, not just the big awards. If you are, too, here are a few movies you can catch on Netflix that are likely to play a part in the award season conversations.

Netflix
What the F*ck Is Netflix's Sexy Beasts, and Why Are We So Invested in It?
by Grayson Gilcrease 1 day ago

Netflix
Murder By The Coast: Here's What Happened to María Dolores "Loli" Vázquez
by Stacey Nguyen 1 day ago