Week two on The Bachelorette brought plenty of action, and I'm not just talking about the chemistry between Emily and Kermit — though that was slightly uncomfortable. No, I'm referring to the first one-on-one dates, the first group date, and all the poolside drama. It looks like we've got a veritable Real Housewives of Charlotte on our hands, only in this case the housewives are men and Botox is replaced by Muscle Milk. 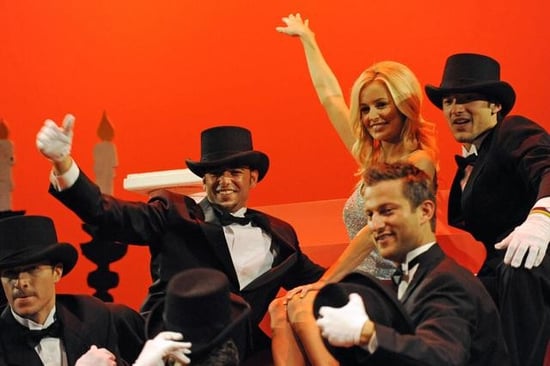 I'm recounting the good times, and the especially bad times, from this week's episode when you read more.

Did I miss any whoa!-ments?

HBO
Will There Be a Third Season of HBO's Betty? Here's What We Know So Far
by Corinne Sullivan 13 hours ago