In an interesting weekend at the box office, Johnny Knoxville won over crowds with Jackass Presents: Bad Grandpa, which earned $32 million and the top spot. Gravity, which had dominated the box office for three weeks in a row, fell to second place, taking in $20.3 million, followed by Captain Phillips with $11.8 million. Despite headliners like Brad Pitt, Michael Fassbender, and Cameron Diaz, The Counselor only made $8 million. Cloudy With a Chance of Meatballs 2 came in at fifth place with a $6.1 million haul. 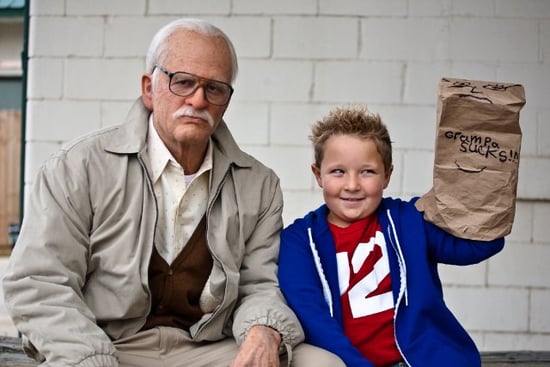 Miley Cyrus
Miley Cyrus's New Album, Plastic Hearts, Is Dropping in November After 2 Years in the Making
by Brea Cubit 6 hours ago