Kristin Kreuk and Jay Ryan are embodying iconic characters in this Fall's CW drama Beauty and the Beast, but looking at the cast on stage at their TCA panel, the question must be asked: how can the good-looking Ryan be construed as beastly? Ryan himself and the producers addressed that issue, while also talking about the show's relation to the 1980s TV series and how the relationship between the beauty (Catherine, a detective) and the beast (Vincent, a scientifically enhanced former soldier) will develop. 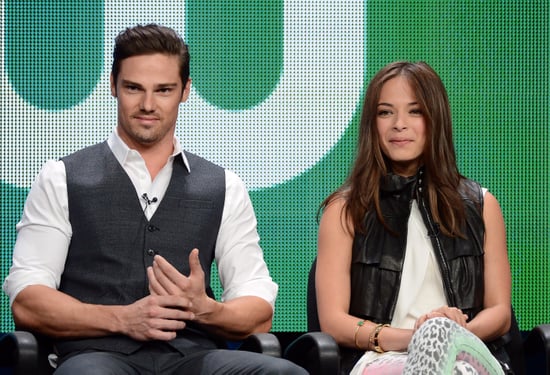