The CW is known for giving love to its veteran talent, which is why it comes as no surprise that Smallville star Kristin Kreuk is making her return to the network this Fall. Once again she'll be tackling a familiar story, but she's transitioning from comic books to fairy tales with Beauty and the Beast. Get the lowdown before the show premieres tonight! 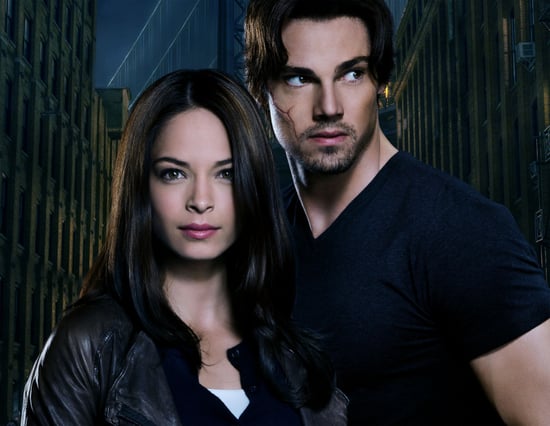 Watch a preview of Beauty and the Beast when you read more.

Image Source: The CW
Fall TVTVBeauty And The Beast

Grown-ish
Grown-ish Tackles Black Lives Matter Like Never Before, and Its Cast Finds Catharsis as a Result
by Monica Sisavat 14 hours ago