Ben Affleck and Rachel Weisz are about to embark on a romantic endeavor — they have reportedly been cast in director Terrence Malick's next, as-yet-untitled film. The movie has been described as a romantic drama, but not much more is known about the plot, though additional cast members have been revealed, including Rachel McAdams and Javier Bardem. 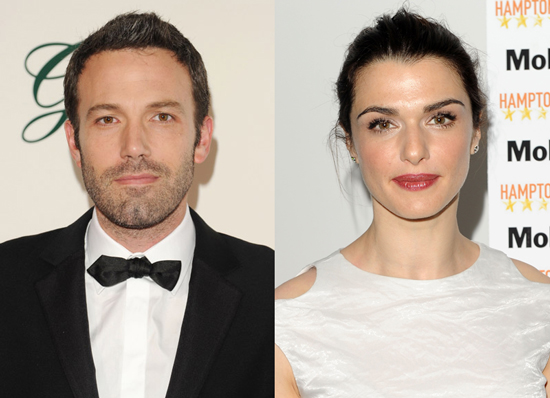 Though we also don't know Affleck's and Weisz's roles in Malick's film, I can only hope that the love story takes place between those two actors. It's a whole lot of attractiveness for one movie, but I think I can handle it.

Movies
Calling All Animal-Lovers! These 21 Movies on Disney+ Are Perfect For You
by Samantha Bergeson 23 hours ago