NBC's comedy Bent is part of their new midseason lineup, and it stars Amanda Peet and David Walton as two people who can't really stand each other — and obviously become love interests. The half-hour show is set in Venice Beach, and the tone is as relaxed as the beach town setting. If you want to know whether Bent is something you'll want to tune in to before tonight's premiere, my pilot scoop can clue you in. 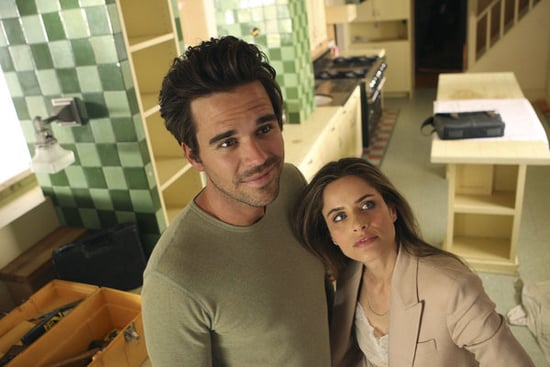 To watch a preview and see some photos from Bent, just keep reading.