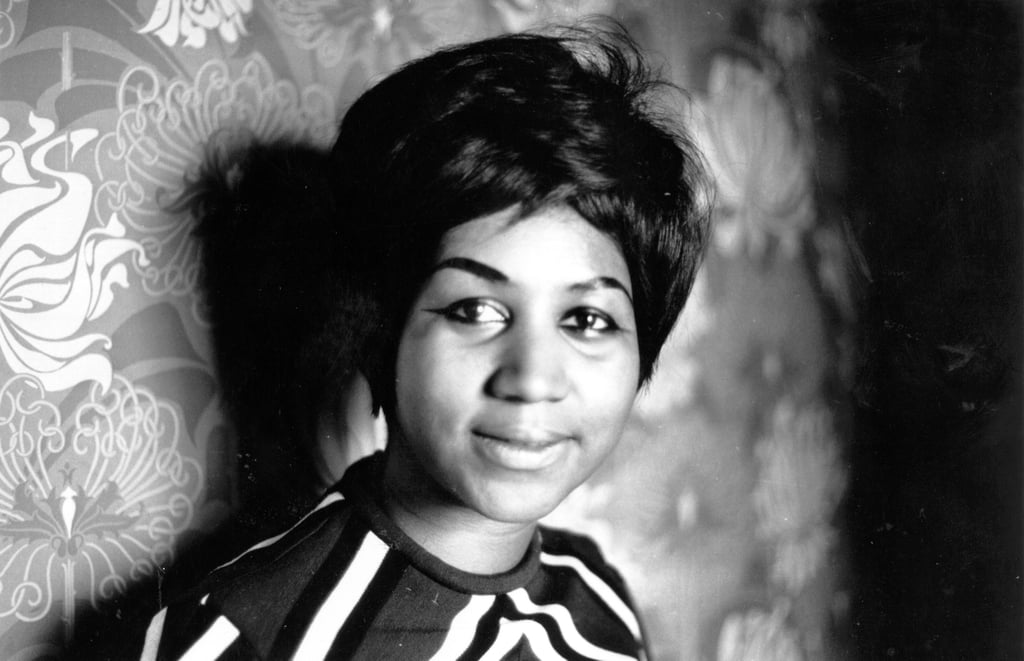 35 Essential Aretha Franklin Songs You Should Listen to Today

Aretha Franklin was called the "Queen of Soul" for a reason. The iconic singer passed away at age 76 on Aug. 16 after a long battle with cancer, leaving behind an astounding legacy of musical genius that prompted President Barack Obama to declare that "American history wells up when Aretha sings." Genres like R&B, soul, gospel, and even rock would not be the same today if it weren't for Franklin's voice, which has inspired everyone from Beyoncé to Mary J. Blige. In honor of her unparalleled vocal achievements, listen to some of her best work ahead.