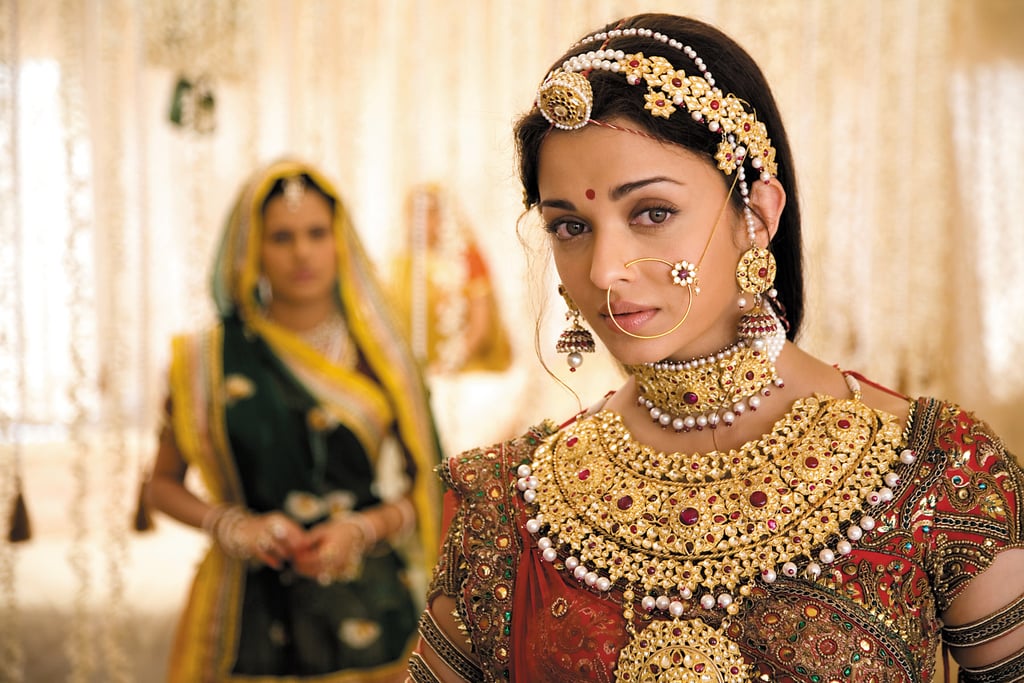 These history-loaded movies on Netflix bring all the drama, and their detailed storylines are worth a binge session. From Roman rivalry to royal romance, the past is packed with stories so good that moviemakers had to borrow them — and Netflix is currently rounding out its catalog with some of the best around. Whether it's a reimagined look at Ted Bundy's life in Extremely Wicked, Shockingly Evil and Vile or the moving and ever-shocking stories of World War II that catch your imagination, some of the biggest films with an eye on the past can be found on Netflix.

Looking for even more Netflix recs? Check out the movies and TV shows available on Netflix in March here.

Related:
Regé-Jean Page, Ryan Gosling, and Chris Evans Are in a Movie Together — Need I Say More?
Previous Next Start Slideshow
NetflixMoviesStreamingHistoryNetflix Roundup