When it comes to long-running shows, sometimes there's no better way to spice things up than with a controversial new character. Take, for example, Glee, which got a much-needed boost from introducing Cassandra, or Homeland, which got even more intense with Quinn on board. Then there are the characters on brand-news that got us tuning in week after week, like Arrow's Oliver Queen and Veep's Selina. It's hard to pick just one, but tell us — who is the best new TV character of 2012? 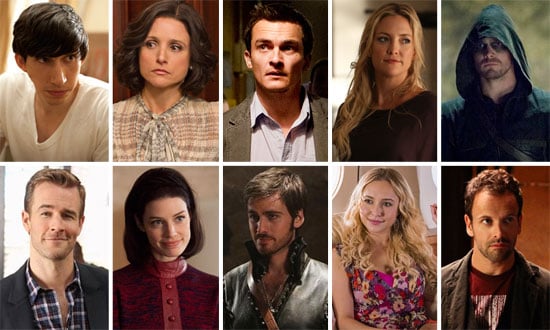