Empire Records is an indisputable '90s classic. The one-day-long comedy set in a record store features an ensemble of then-unknowns like Renée Zellweger and Liv Tyler (they've come a long way), and it's one of my absolute most favorite movies of all time. I had a tough time just deciding which quotes to sample. So if you feel the same way about the movie, let's nerd out right now! Tell me your favorite lines from Empire Records, and if you haven't seen it, you have to check out this adorable reunion picture of the cast! 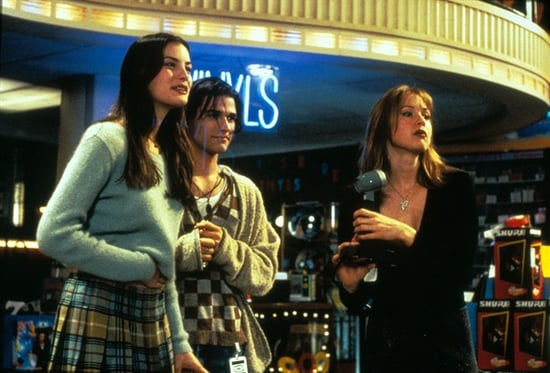 Hero Fiennes-Tiffin
After We Collided: Why Tessa and Hardin Aren't Actually Good For Each Other
by Monica Sisavat 17 hours ago