Love it or leave it, the juggernaut that is reality television seems to be getting bigger every year. In 2010, those Kardashians became a popular favorite, while Survivor's Heroes vs. Villains season was a crowd-pleaser with the fans of reality competitions. Which show gets your pick for best of 2010? 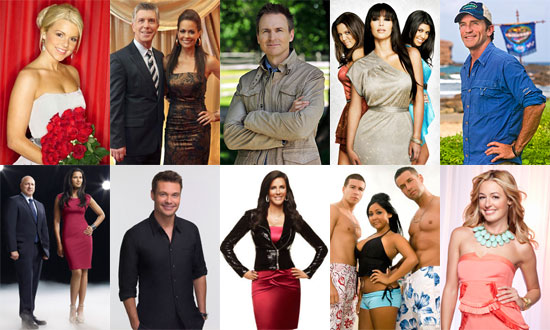 Adele
Adele Played a Bachelor Contestant on SNL, and Now We Really Want It to Happen in Real Life
by Grayson Gilcrease 23 hours ago