Whether we're talking about a comedy, a drama, or even a reality show, rare is the TV series that doesn't feature at least a little bit of romance. In 2012, longtime fans of The Vampire Diaries were rewarded when Elena and Damon finally got together, and we all did a little celebration when Liz Lemon walked down the aisle (as Princess Leia) on 30 Rock. Then there are the TV couples that are eternally adorable, like the newly engaged Ben and Leslie on Parks and Recreation or fairy-tale couple (literally) Snow White and Charming on Once Upon a Time. Love is all around us on the small screen, but which 2012 TV couple wins your affections? 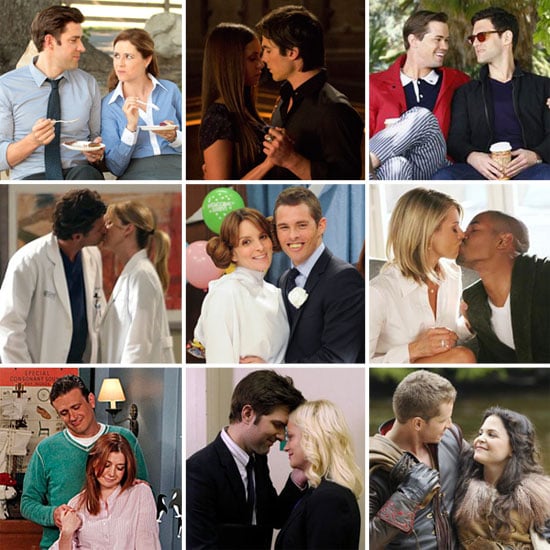 Image Sources: ABC, NBC and The CW
Editor's PickTVBest Of 2012

TV
The Marvelous Mrs. Maisel Is Coming Back For Season 4 — Here's What We Know
by Amanda Prahl 19 hours ago 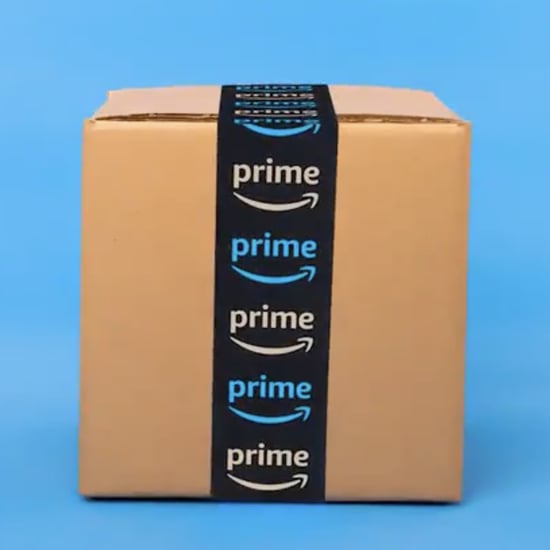 Sales
The Top 10 Deals You Should Buy For Amazon Prime Day, According to Our Editors
by Macy Cate Williams 18 hours ago