ABC's new drama Betrayal has more in common with network neighbor Scandal than just a tantalizing one-word noun for a title. Betrayal focuses on a central affair between two people who just can't stay away from each other, and the executive producers of the show told us at TCA that they're hoping that audiences will be able to get invested in the adulterous relationship the same way they've been able to get behind Fitz and Olivia's romance on Scandal. Find out about that and what else series stars Stuart Townsend, Hannah Ware, and James Cromwell had to say. 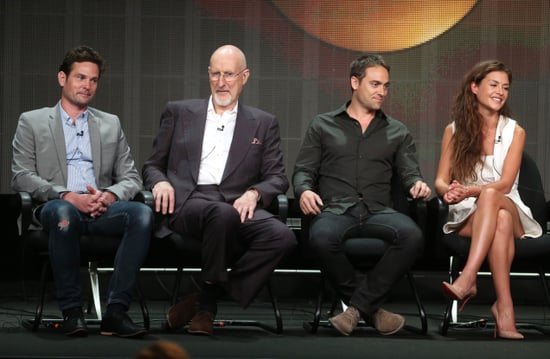 Netflix
Can't Wait For Cobra Kai to Return? Here's Everything We Know About Season 4
by Monica Sisavat 19 hours ago

Netflix
Blood & Water: The Actor Who Plays Sam Is New to the Show and the Industry
by Simrin Purhar 23 hours ago

by Anvita Reddy 19 hours ago