ABC is upping the dramatic ante this year when steamy new pilot Betrayal premieres tonight. We've seen lots of ill-fated romances on TV over the years, but this series strives to make the most dangerous match of them all when a man and woman — both married to different people — share an instant and powerful attraction to each other. It's a pretty soapy story, but does it work? I checked out the pilot, and I'm sharing my thoughts on the series. 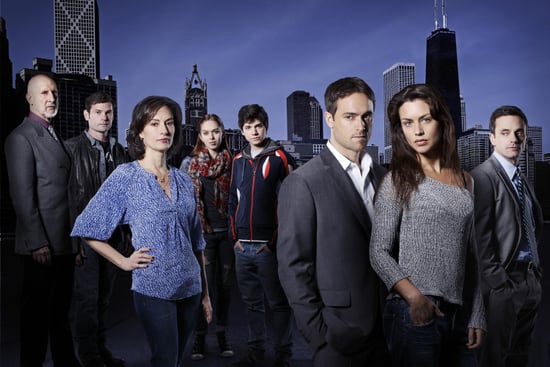 Watch a preview of Betrayal when you read more.