A few months ago, Tara Reid touted that a sequel to The Big Lebowski was in the works, though the rumor was largely mocked by pretty much everyone (including director Ethan Coen). Well, it looks like Reid happily got in on the fun, teaming up with Funny or Die for a trailer for the "sequel" — in which she plays every role (except for the one she originated). It's more of a remake of the first movie than a new story, but it's still pretty entertaining if you're a fan of the cult classic. 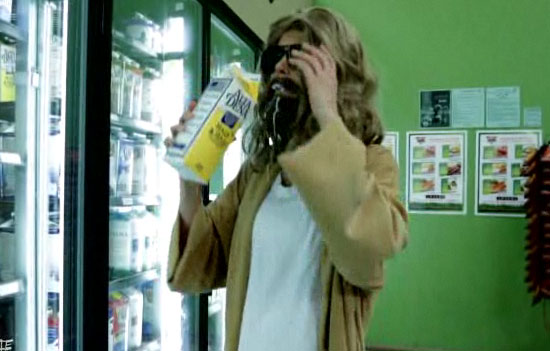 Check it out when you read more.