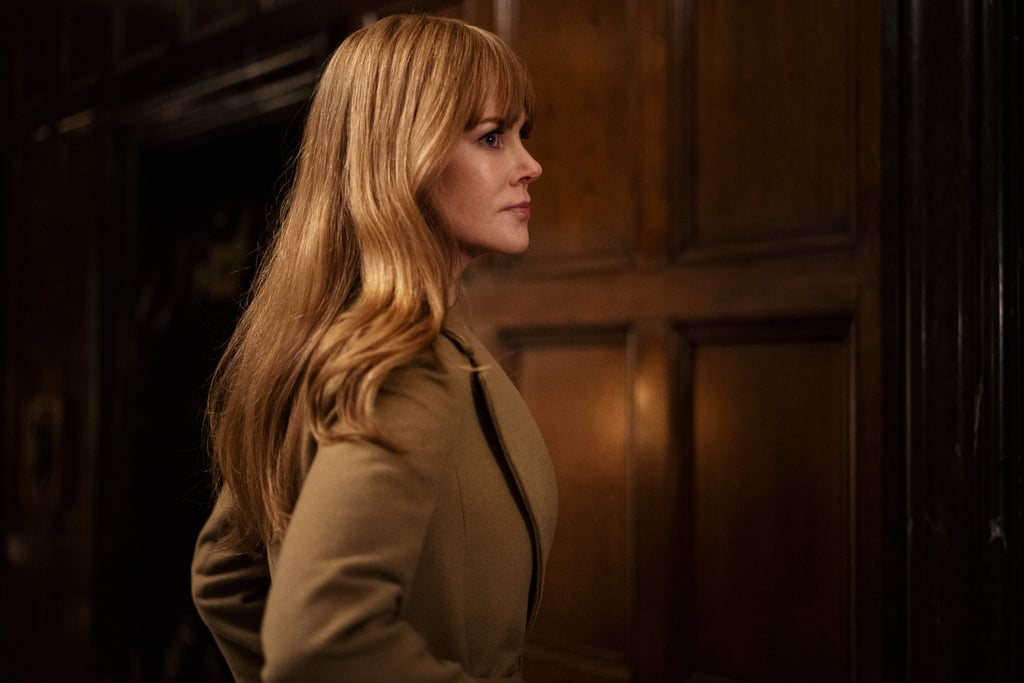 For as hectic and tumultuous as the lives of the Monterey Five were on Big Little Lies season two, the hit HBO show's soundtrack was surprisingly soothing (well, except for that kickass Joan Jett track). Just like season one, the second installment of the drama was packed with an eclectic, soulful collection of tunes that includes artists like Sufjan Stevens, Neil Young, Donna Summer, Jimmy Ruffin, Al Green, and more. See what songs played in the second season, including Sunday's big finale.