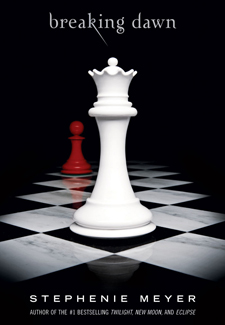 After months of rumors (and a few of my own speculations), we finally know who will be handling the final chapter in the Twilight saga. Bill Condon has just been confirmed as the director of Breaking Dawn.

He said, "I'm very excited to get the chance to bring the climax of this saga to life on-screen. As fans of the series know, this is a one-of-a-kind book — and we're hoping to create an equally unique cinematic experience."

Condon is an interesting pick given his resume, which includes Kinsey, Gods and Monsters, and Dreamgirls — will the Cullens break out in song and dance? But Condon is an Oscar winner, so it seems like the project is in capable hands, especially given the script challenges.

I guess this rules out Robert Pattinson as director, but what do you think, Twilight fans?