It's best to take a deep breath before you watch the trailer for Biutiful. The film by Alejandro González Iñárritu (21 Grams, Babel) stars Javier Bardem as a father with a dismal future. His ex-wife is bipolar so he raises his two kids, he's responsible for the deaths of illegal Chinese immigrants, and he's stricken with cancer, leaving him with only weeks to live. 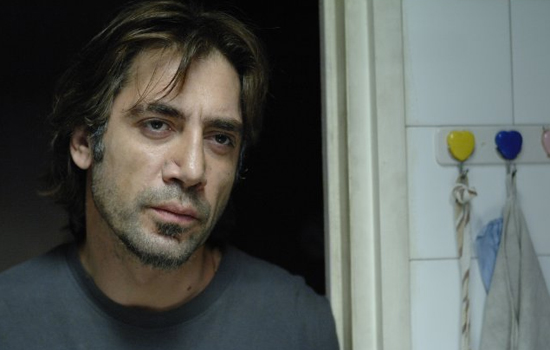 Feel-good movie of the year this isn't. And as you might expect, the preview is intense. With quick bursts of dramatic scenes, eerie imagery, and a building score, the first minute alone gave me a rush of anxiety. Even so, it's worth enduring to watch Bardem in action. He's spellbinding in the little we see here, even though he doesn't say much. Early festival reviews are saying he's a shoo-in for a best actor Oscar nomination, so get a peek for yourself when you read more.