James Spader is getting on the FBI's Most Wanted list with NBC's new crime drama, The Blacklist. Starting tonight, the actor is playing a traitor to the government who's returned to give his secrets to the bureau. He's still keeping things close to the vest, and there are quite a few questions that will keep you on your toes from the very beginning. I got a peek at the show, so read to on to find out why the pilot has me begging for answers and whether you should watch The Blacklist. 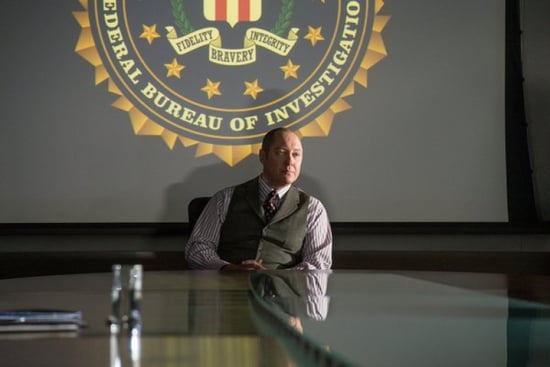 Watch a preview for The Blacklist after the jump.