The predicament of Blue Valentine's film rating may be as dramatic as the emotional subject matter of the film: after being slapped with an NC-17 label for a sensitive scene between stars Ryan Gosling and Michelle Williams, the producers are appealing the rating and refusing to re-edit. It would be unfortunate to say the least for Blue Valentine to be stuck with those restrictions, since it was one of my favorite films at Sundance this year. 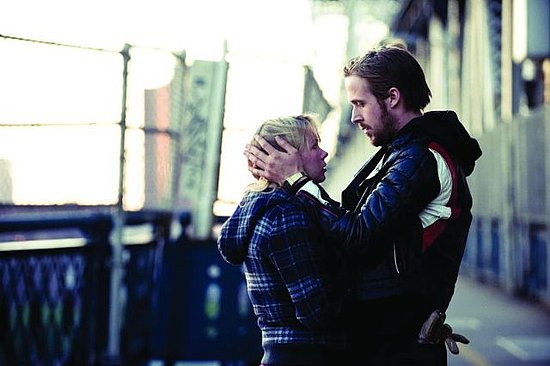 Despite the deterrent of such a harsh rating (and limited theater release), people of course still manage to see NC-17 movies. I personally have seen a few (The Dreamers and Showgirls come to mind, though I didn't see either in the theater) — have you?

Ghostbusters
The "Ghostbusters: Afterlife" Sequel Has a Release Date
by Njera Perkins 17 hours ago