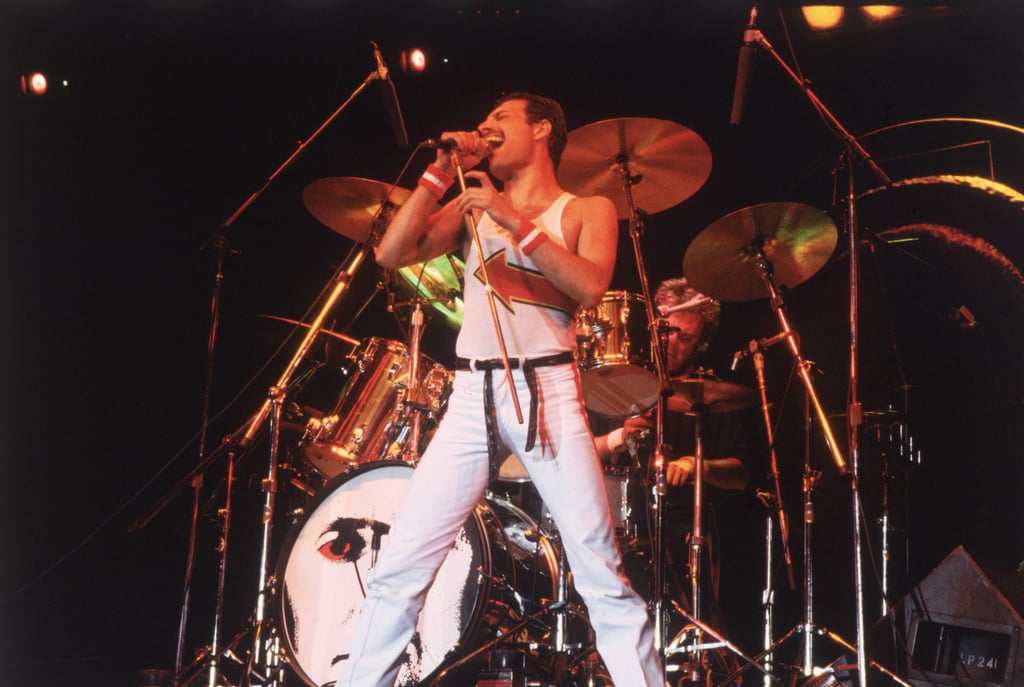 The long-awaited biopic about the life and death of iconic Queen frontman Freddie Mercury is officially a go. Although the film, titled Bohemian Rhapsody, initially had Borat actor Sacha Baron Cohen attached, it has landed a new star and also cast the rest of the Queen band members (as well as one iconic comedic star). From the casting announcements to the drama surrounding its original director, here's everything we know about Bohemian Rhapsody so far.

Netflix
Separating the Facts From the Fiction in Netflix's Marilyn Monroe Biopic, "Blonde"
by Victoria Edel 23 hours ago