Turns out the Bourne franchise doesn't need Matt Damon to open big. The Bourne Legacy took the top spot this weekend with $40.3 million, followed by fellow new release The Campaign, which earned $27.4 million. The Dark Knight Rises is still hanging tight in the top three with $19.5 million, and Hope Springs took $15.6 million in its opening weekend. Family film Diary of a Wimpy Kid: Dog Days rounded out the top five with $8.2 million. 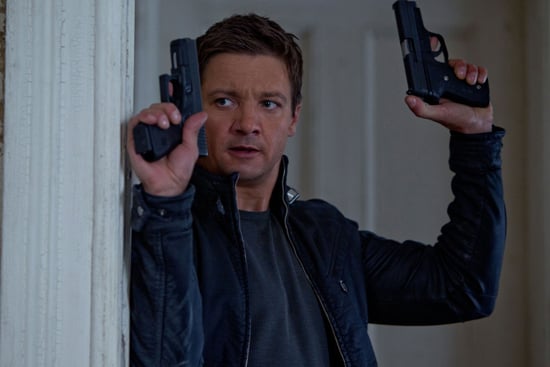