Despite the fact that Jennifer Aniston and Paul Rudd headlined Wanderlust, the movie didn't even place in the box office's top five in its opening weekend. The number one spot went to political action film Act of Valor, with $24.7 million. It was followed by fellow new release Tyler Perry's Good Deeds, which made $16 million. In No. 3 was Journey 2: The Mysterious Island with $13.5 million, and fourth place went to Safe House with $11.4 million. The Vow rounded out the top five with $10 million, quite a bit above new releases Wanderlust and Gone. Wanderlust only earned $6.6 million for eighth place, while Gone was in ninth with $5 million. 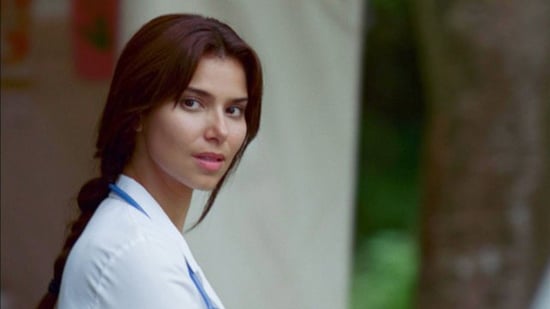