Fiery Merida made her mark at the box office as Pixar's Brave brought in $66.7 million in its opening weekend. Kindred animated flick Madagascar 3: Europe's Most Wanted took a distant second with $20.2 million. Abraham Lincoln: Vampire Hunter placed third with $16.5 million in its debut weekend, while Prometheus and Rock of Ages rounded out the top five with $10 million and $8 million, respectively. 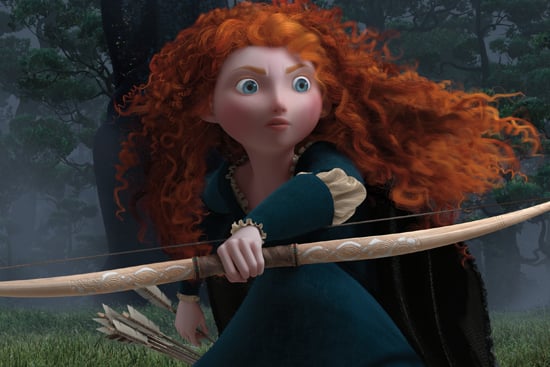