Listen, even if you weren't an avid Breaking Bad fan, you have to watch this genius alternate ending. Why? Because it's Malcolm in the Middle-themed. The hilarious clip shows Bryan Cranston waking up next to his former TV wife, Jane Kaczmarek, after having a terrible nightmare in which he was a meth cooker who kills people. The horror! Seriously, though, it's amazing and so meta. 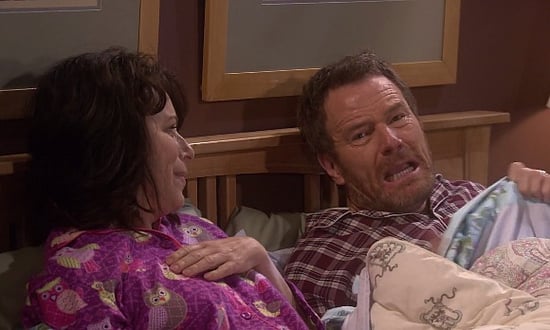 This video is no longer available, but we're doing our best to track it down.