After a year-long hiatus, Breaking Bad finally returns to AMC tomorrow night for its fourth season. Though the drama series has a strong fan base and tons of critical acclaim, it's not exactly the most-watched show on television. I'll admit that I haven't been on board since the beginning, but once I gave it a chance, I was totally hooked. For that reason, I'm pleading my case for why I think you all should take the opportunity to get into the show. 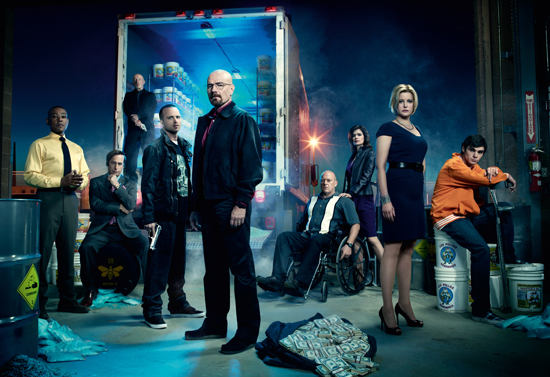