There's a silver lining to the upcoming end of Breaking Bad: Walter White's enterprising lawyer Saul Goodman (Bob Odenkirk) is getting a spin-off series with the working title Better Call Saul. The possibility has been floating around, but AMC confirmed that they've greenlit the show, which will be a one-hour prequel about Saul's life before he became Walter's attorney. Since we'll be getting Saul's story prior to his life now, it's not a guarantee that Saul will survive the end of Breaking Bad, but it is nice to know that we'll still be getting plenty of Odenkirk after the original series goes off the air. But for all you fans, I want to know — will you watch the spin-off series, or will you let the Breaking Bad characters go when that series ends? 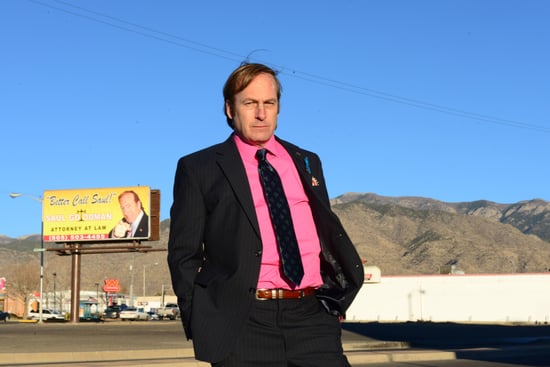 TV
Happy Holidays to Us: Marvel's WandaVision Will Likely Premiere on Disney+ in December
by Mekishana Pierre 11 hours ago