The fourth Twilight film, Breaking Dawn Part 1, comes out today, and there are a lot of spectacles to see — Bella and Edward's wedding, honeymoon, and her pregnancy. We've been waiting since the book's release in 2008 to see it depicted onscreen, and there's sure to be throngs of crowds at theaters, but will you be one of them? Some fans have had tickets for weeks to see it at the first midnight shows as well as today's opening. Still, many fans who want to see it don't feel the need to rush to the theater, so I'm wondering when you're planning on watching Breaking Dawn. 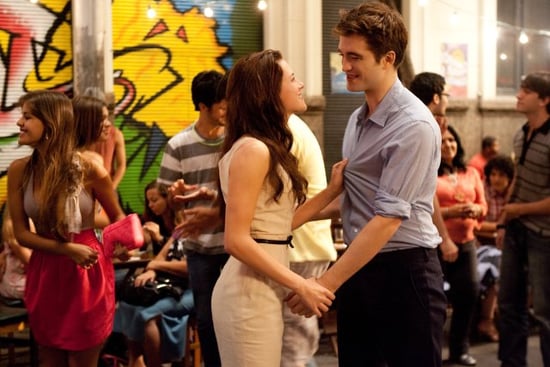 Netflix
Regé-Jean Page, Ryan Gosling, and Chris Evans Are in a Movie Together — Need I Say More?
by Monica Sisavat 11 hours ago

Amy Poehler
I Love What Netflix's Moxie Was Trying to Do: I Just Don't Like How They Did It
by Grayson Gilcrease 11 hours ago

Netflix
On Our Radar: Alycia Pascual-Peña Has All the Moxie Needed to Make a Change
by Grayson Gilcrease 13 hours ago