With no new major releases this weekend, the box office suffered, but Twilight didn't. Breaking Dawn Part 1 landed at the top of the box office for the third weekend in a row with $16.9 million, in what was the second-lowest grossing weekend of 2011. The Muppets came in second place with $11.2 million, and was followed by a series of family-friendly flicks. Hugo nabbed the No. 3 spot with $7.6 million, while Arthur Christmas came in fourth with $7.4 million, and Happy Feet Two rounded out the top five with $6 million. In limited release, Shame earned $361,000 — not bad considering the NC-17 flick featuring Michael Fassbender as a sex addict only opened in 10 theaters. 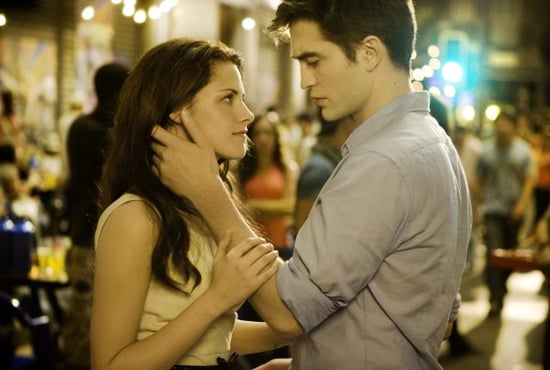