There was no stopping The Twilight Saga at the box office over Thanksgiving weekend; Breaking Dawn Part 1 earned the most money again, taking in $62.3 million for the five-day weekend. The Muppets settled for second but opened strong with $42 million. Happy Feet 2 finished third with $18.3 million, while new animated film Arthur Christmas came in fourth with $17 million. Martin Scorsese's children's movie Hugo had a nice debut with $15.3 million and rounded out the top five. 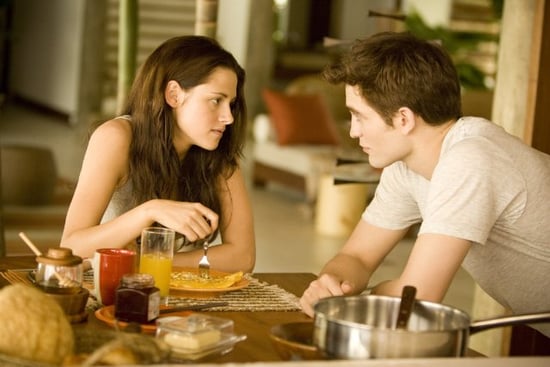