Well, it looks like the Twilight Saga will be going out in style — at the box office, anyway. Breaking Dawn Part 2 took in a whopping $141.3 million in its opening weekend, leaving the rest of the movies in the dust. Last week's winner, Skyfall, dropped to second with $41.5 million, while Lincoln benefited from its wide release, earning an impressive $21 million. Wreck-It Ralph slipped to fourth with $18.3 million, while Flight rounded out the top five with $8.6 million. Other newcomers Silver Linings Playbook and Anna Karenina took in less than a half million each but are expected to fare much better once they expand. 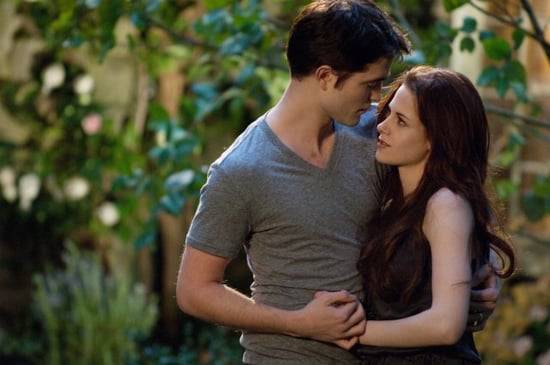