It wouldn't be an MTV award show without a little bit of Twilight in it, so naturally, Robert Pattinson, Taylor Lautner, and some of their cast members hit the VMAs to show off a brand-new trailer for Breaking Dawn Part 2. So what's in this clip that you haven't seen before? Well, there's Bella taking down a cougar, for starters. On top of that, we see more of the Cullens' fight against the Volturi, a long look into the very red eyes of Jane (Dakota Fanning), and a tender moment between Bella and Edward — that turns into a seriously badass action sequence. 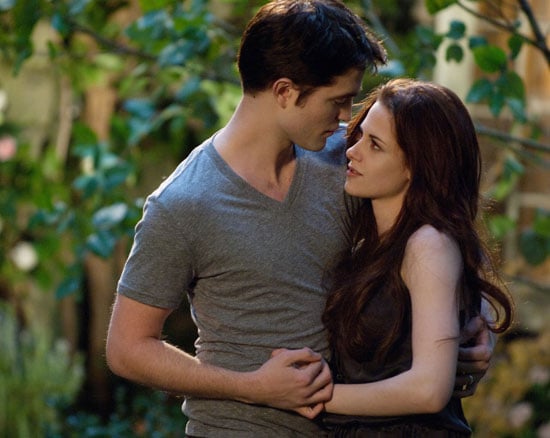 We're still a few months away from the film's November release date, but check out the trailer when you read more.

Shirtless
After Seeing These Pictures of Resort to Love's Sinqua Walls, We're Going to Need a Minute
by Grayson Gilcrease 20 hours ago