Last week's big opener, Breaking Dawn Part 2, remained in the No. 1 spot this weekend, taking in $43 million and bringing its total gross to $227 million, adding to what was the biggest Thanksgiving weekend at the box office ever. Skyfall held tight to second place with $36 million, and Lincoln also stayed at No. 3 with $25 million — thanks to an 18 percent increase in ticket sales over last week. New animated release Rise of the Guardians took in $24 million, and fellow new release Life of Pi earned $22 million and the fifth place spot. The week's other new releases, Red Dawn and Hitchcock, took in $14.6 million and $301,000, respectively. 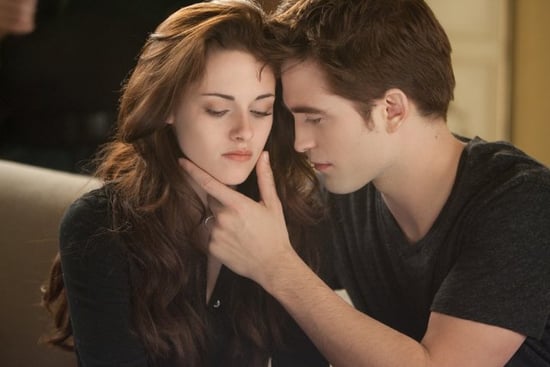