It's a big day for TV renewal news — first CBS picked up three of its new shows, and now Fox has good news for fans of Andy Samberg. Brooklyn Nine-Nine has been picked up for a full season, bringing its episode order to 22. It's been doing well in its timeslot on Fox's Tuesday comedy block, and it's been cracking us up too. Have you been watching? 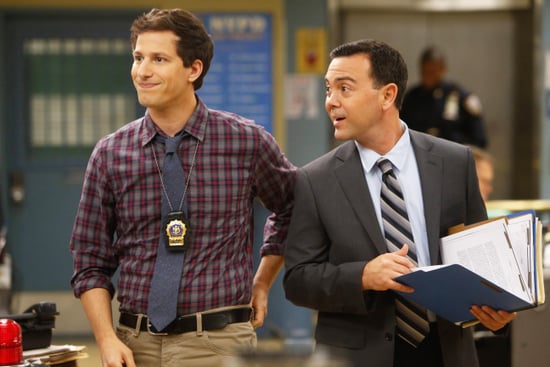