New TV shows are rolling out this month, and one of the most promising new comedies is premiering tonight: Brooklyn Nine-Nine, which has Andy Samberg and Andre Braugher in the leading roles, and it comes from Parks and Recreation creator Mike Schur. Read up on this show before you watch tonight, and find out why it might be one to keep an eye on. 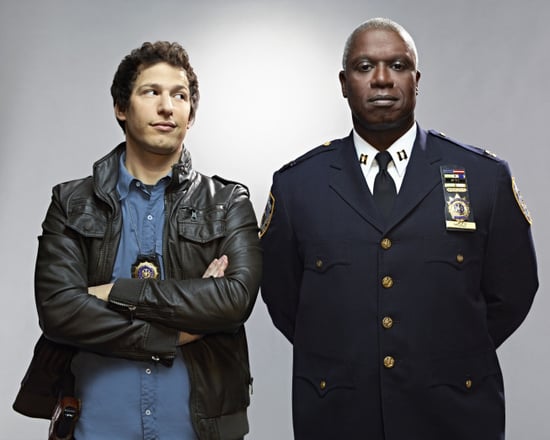 Watch a preview of Brooklyn Nine-Nine when you read more.

Nicole Kidman
Every Last Detail About Grace's Coats on The Undoing, Straight From the Costume Designer
by Victoria Messina 1 hour ago

Issa Rae
According to Issa Rae, Insecure Season 5 Will Be All About "Grounding and Rooting Oneself"
by Monica Sisavat 1 hour ago