Ready or not, the end of Breaking Bad is upon us, and Bryan Cranston has been making the rounds promoting the show's final season. His costar Aaron Paul has already promised that the finale will be epic, but in the August issue of GQ, Cranston is a little more tight-lipped about what fans can expect. On the other hand, the interview offers a lot of insight into how Cranston has been affected by playing Walter White, including his belief that there's at least a little bit of darkness in all of us. (Case in point: Cranston admits that he's harbored murderous thoughts about an ex-girlfriend.) Here are highlights from the interview: 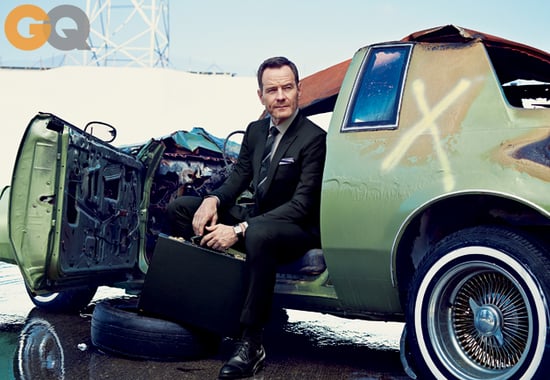 Read more Cranston quotes and see his dapper GQ cover after the jump. 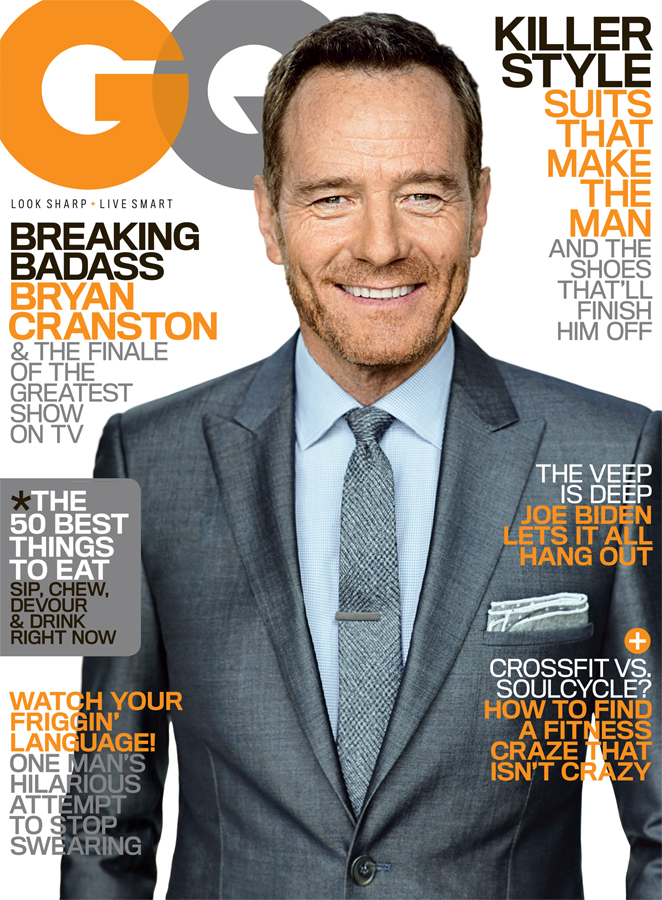 Zara
25 New Zara Pieces That Will Sell Out by November, According to Shopping Pros
by Macy Cate Williams 12 hours ago