Lee Daniels's The Butler took the lead at the box office this weekend, earning $25 million in its first couple days of release. We're the Millers stayed strong in its second-place spot with $17.8 million, while Elysium took third with $13.6 million. New release Kick-Ass 2 earned a disappointing $13.6 million, and Planes followed, with $13.1 million. The weekend's other new releases, Jobs and Paranoia, earned unspectacular totals of $6.7 and $3.5 million, respectively. 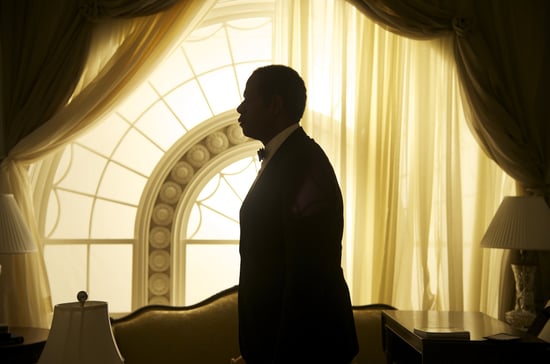 Image Source: The Weinstein Company
MoviesBox OfficeJobs
Around The Web