OFFICIAL CONTEST RULES
NO PURCHASE NECESSARY TO ENTER OR WIN. MAKING A PURCHASE DOES NOT INCREASE YOUR CHANCES OF WINNING. The “BuzzSugar 2010 Emmy Ballot Contest" (the "Contest") is sponsored by Sugar, Inc. (owner and operator of buzzsugar.com), having an address of 111 Sutter Street, 15th Floor, San Francisco, CA 94104 (“Sponsor”).

ELIGIBILITY:
Open only to permanent legal U.S. residents physically residing in the fifty (50) United States of America and the District of Columbia, excluding the state of Rhode Island. Employees of Sponsor and its respective parents, affiliates, subsidiaries, and advertising and promotion agencies and any other entity involved in the development or administration of this Contest, and their immediate family members or household members are not eligible to participate in or win the Contest. All prizes won by minors will be awarded to their parents or legal guardians on their behalf. Winner may be required to sign an Affidavit of Eligibility and complete relevant tax forms as a condition to the delivery of the applicable prize. Void where prohibited by law. All applicable federal, state and local laws apply.

HOW TO ENTER:
No purchase is necessary to participate in the Contest. To enter, you must log into your profile at buzzsugar.com or any PopSugar Network site (or register for a profile at http://www.onsugar.com/user/register), navigate to buzzsugar.com and take and complete the Emmy 2010 Award Show Ballot as described on the entry page between 6:00am PST on Monday, August 9, 2010 and 12:00pm PST on Sunday, August 29 (the “Entry Period”). Limit one (1) entry per unique email address or person as determined by name and unique email address. Multiple entries received from any unique email address or person will be void. Entries generated by script, macro or other automated means are void. Normal time, toll, connection and usage rates, if any, charged by your Internet service provider will apply. All entries become the property of the Sponsor.

WINNER SELECTION/NOTIFICATION:
At the end of the Entry Period, one (1) Grand Prize winner shall be selected from all eligible entries received during the Entry Period by employees or representatives of the Sponsor, whose decisions are final and binding with respect to all matters related to the Contest. The winners will be chosen from entries with the most correct answers. In the case of more than one entry having the most correct answers, the winner will be selected from those top entries by random drawing. Odds of winning will depend upon the number of eligible entries received during the Entry Period. The winners will be notified by email; Sponsor reserves the right to determine the method of notification. Winners must claim their prizes within three (3) business days after the date of notification of such prize. A Contest winner's failure to respond to the prize notification within the specified three (3) business days will be considered such Contest winner's forfeiture of the prize and an alternate winner may be selected from the pool of eligible entries. If an entrant is found to be ineligible, an alternate winner may also be selected from the pool of eligible entries. Potential winners may be required to complete, sign, have notarized and return an Affidavit of Eligibility and Liability Release (“Affidavit and Release”) and Publicity Release (where legal) as well as a W-9 tax form within five (5) business days of attempted notification. Noncompliance within this time period, with these Official Rules or the return of any prize/prize notification may result in disqualification and, at Sponsor’s discretion, and time permitting, an alternate potential winner may be selected.

PRIZE:
Sponsor will award one (1) 3G-enabled Apple 16GB iPad device (estimated retail value: $629.00) to the grand prize winner of the Contest. The Grand Prize does not include 3G data plans, applications or other service or operating expenses. Actual prize value may differ from estimated value.. All prize details to be determined by Sponsor, in its sole discretion. Sponsor disclaims any and all liability for the actual provision, quality or nature of any third party product or service accepted by the winners. No transfer, substitution, assignment or cash redemption will be awarded in lieu of stated prize except by the Sponsor who reserves the right to substitute a prize (or portion thereof) of comparable or greater value, at its sole discretion. If any winner cannot accept the applicable prize as stated, the prize will be forfeited, and at Sponsor’s discretion, an alternate winner may be selected.

GENERAL RULES:
Acceptance of prize constitutes permission to the Sponsor and its respective designees to use winners' names, city, state, likeness, voice, biographical information and statements for purposes of advertising, promotion and publicity in any and all media, now or hereafter known, throughout the world in perpetuity without additional compensation, notification or permission, unless prohibited by law. By participating, entrant (i) agrees to release and hold Sponsor and its respective parents, affiliates, subsidiaries, and advertising and promotion agencies, and each of their respective directors, officers, employees and assigns, (collectively, the “Released Parties”) harmless against any and all claims and liability arising in whole or in part, directly or indirectly, out of participation in the Contest or misuse, nonuse or use of the prize (including any travel or activity related thereto); (ii) waives all rights to claim punitive, incidental and consequential damages, attorney’ fees or any damages other than actual out-of-pocket costs incurred to enter; (iii) agrees to be bound by these Official Rules and the decisions of the Sponsor, which are final and binding on all matters relating to the Contest; (iv) agrees to waive any right to claim any ambiguity or error in these Official Rules or the Contest itself.
Released Parties are not responsible for incomplete, lost, late, stolen, damaged, inaccurate, illegible, misdirected, garbled, delayed or undelivered entries; for any computer, network, technical, mechanical, printing, typographical, human or other errors or problems of any kind relating to or in connection with the Contest, including, without limitation, errors or problems of any kind that may occur in connection with the administration of the Contest, the processing of entries, the announcement, delivery or use of any prize or in any Contest-related materials; or for any liability for damage to any computer system resulting from participating in, or accessing or downloading information in connection with this Contest. CAUTION: Any attempt by an entrant to deliberately damage any web site or undermine the legitimate operation of the Contest is a violation of criminal and civil laws, and should such an attempt be made, Sponsor reserves the right to seek damages from any such entrant to the fullest extent permitted by law, including criminal prosecution.
If for any reason this Contest is not capable of being run or implemented as planned (as determined by Sponsor in its sole discretion), including, but not limited to, as the result of infection by computer viruses or bugs, tampering, unauthorized intervention, fraud, or any other cause of any kind, which, in Sponsor’s sole judgment, is likely to or actually corrupts or affects the Sponsor reserves the right, at its sole discretion, to pick winners in a random drawing from among all eligible, non-suspect entries received up to the time of the event or action warranting such cancellation, termination, modification or suspension, as applicable. In the event this Contest is canceled prior to the stated end date, a notice will be posted at buzzsugar.com.
In the event a dispute as to the identity of an entrant, the authorized account holder of the email address used to enter will be deemed to be the entrant. “Authorized account holder” is defined as the person who is assigned to an email address by an Internet access provider, online service provider or other organization that is responsible for assigning email addresses for the domain associated with the submitted email address.

LIMITATION OF LIABILITY:
Entrants and winner agree that the Released Parties shall not be liable for injury, loss or damage of any kind resulting from participating in this Contest or from the acceptance or use of any prize awarded, including any future use of any winning entries. Sponsor reserves the right (but are not obligated) to verify eligibility qualifications of any winner.

NO WARRANTIES: Sponsor makes no warranties covering any of the prizes furnished as part of this Contest.

GOVERNING LAW: This Contest shall be governed by California law. By participating in this contest, entrants agree that California courts shall have jurisdiction over any dispute or litigation arising from or relating to this Contest and that venue shall be only in San Francisco, California. 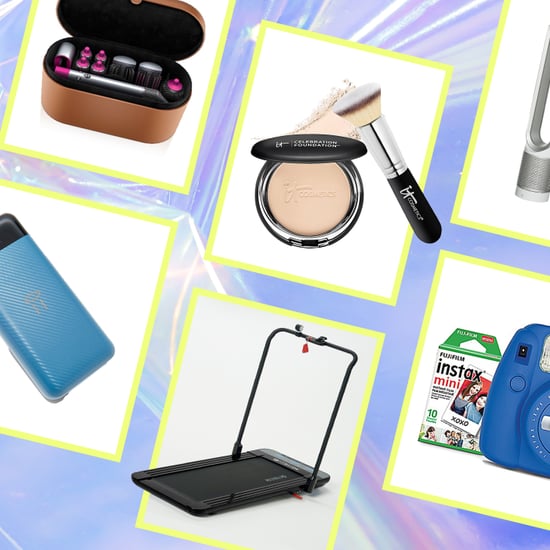 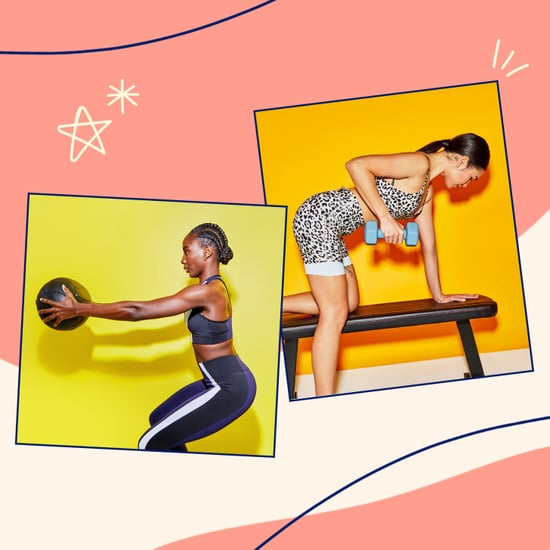 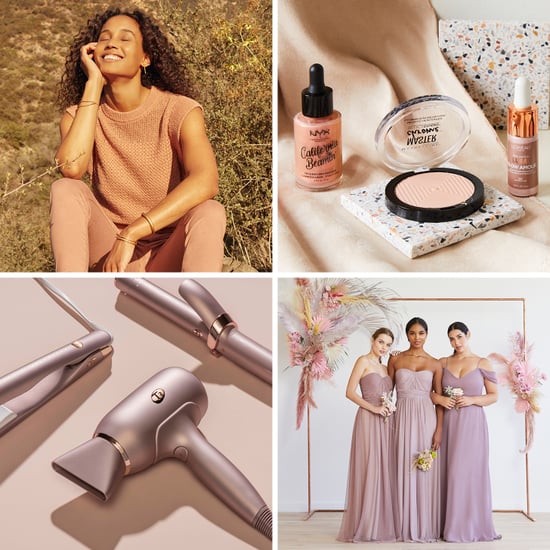