NBC's new superhero drama The Cape flew into the Winter TCA today with showrunners and stars like David Lyons, James Frain, and Summer Glau eager to talk about the midseason TV offering. They talked scary stunts, guest stars, and who the show will appeal to. 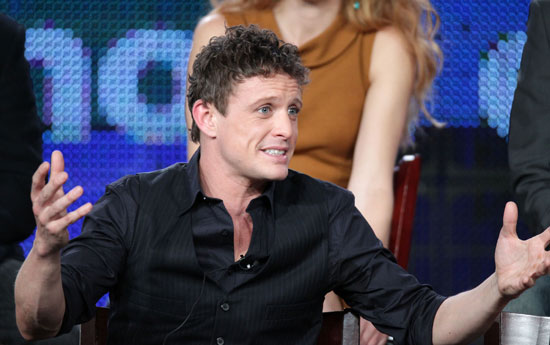 Keep coming back to BuzzSugar for more Winter TCA updates!

TV
Ooh-La-La! These 16 TV Shows Set in Paris Are Très Magnifique
by Corinne Sullivan 1 hour ago