Carey Mulligan may not be starring in The Girl With the Dragon Tattoo, but she's still ready to spring into action — an action movie, that is. The actress is in negotiations for Drive, a thriller starring Ryan Gosling (Bryan Cranston is also in talks). The film follows a Hollywood stuntman (Gosling) who moonlights as a getaway driver during robberies. But when a burglary goes amiss, he gets stuck with an ex-con's girlfriend (Mulligan) and his life on the line. 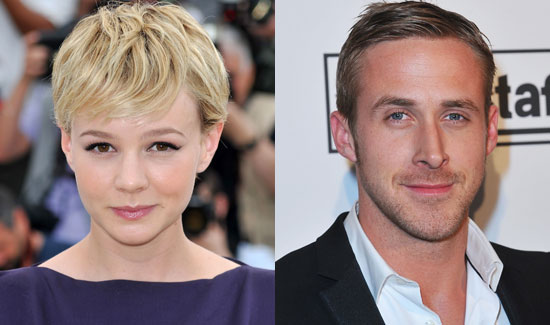