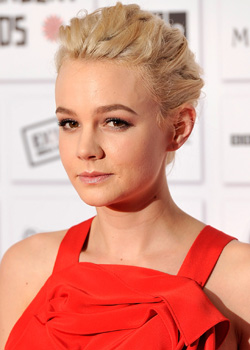 Carey Mulligan continues to prove herself as one of Hollywood's most sought-after actresses of the moment. After winning the role of Daisy Buchanan in The Great Gatsby, she's now switching gears by adding an indie drama to her queue of projects. Mulligan has signed on for Shame, which follows a thirtysomething New York sex addict (played by Michael Fassbender). She'll costar as his sister.

Coming off of this Summer's big budget Wall Street: Money Never Sleeps, a small indie might seem like a step back for Mulligan, but it was her role in An Education that put her on the map.