If you thought Valentine's Day lined up quite the star-studded ensemble, then wait until you see the list of growing names for its follow-up, New Year's Eve. Garry Marshall has tapped several A-listers for the ensemble romantic comedy. Glee's Lea Michele and Abigail Breslin have already signed on to the film, but now Robert De Niro, Michelle Pfeiffer, Hilary Swank, and Ashton Kutcher are reportedly circling parts as well. 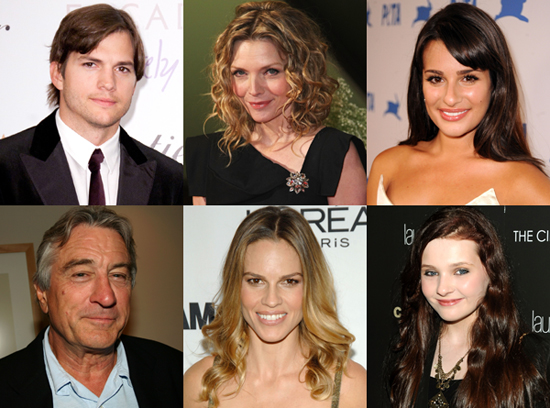 Here's a quick breakdown of the new roles:

While there's no word on Michele or Breslin's parts, my guess is Breslin will be fulfilling the film's puppy love requirement, much like Emma Roberts did in the first film.

What are your thoughts on this ensemble? I'm sure we'll be seeing more names come in as other roles are assigned, but I can't wait to see which actors get paired off as couples. Perhaps Lea and Ashton could even share some romantic screen time! 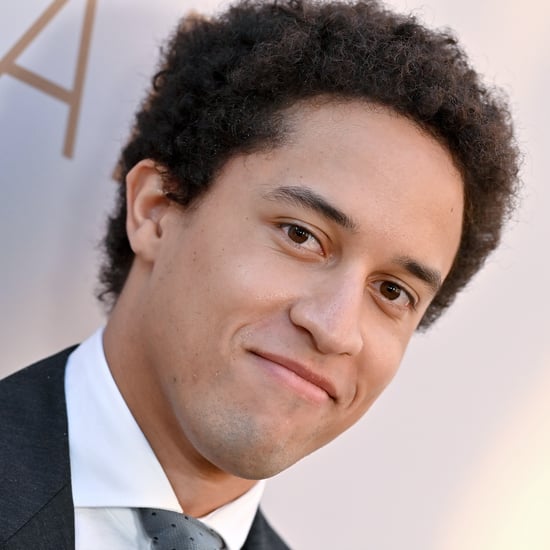 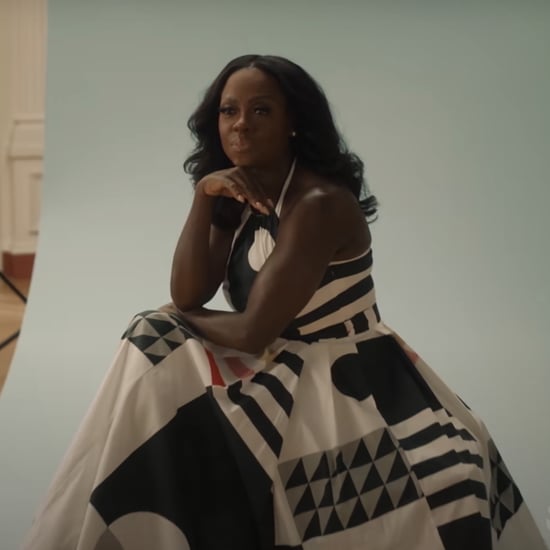