The holiday season has officially begun, but it hasn't slowed down some hardworking Hollywood stars. In LA, Hilary Swank looked sweet and stylish on the set of You're Not You, while Courteney Cox took a romantic stroll on a Malibu beach with her Cougar Town costar Josh Hopkins. Zooey Deschanel and Jake Johnson also appeared to be getting close during a scene for New Girl, and across the country in Philadelphia, Liam Hemsworth arrived for a day of work on Paranoia. Click through to see the rest of this week's stars on set! 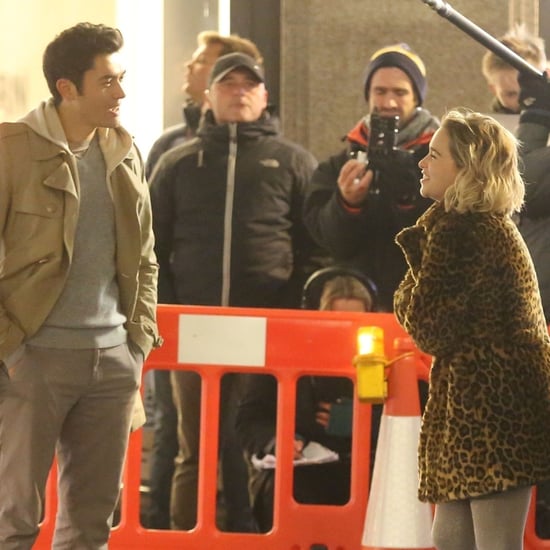 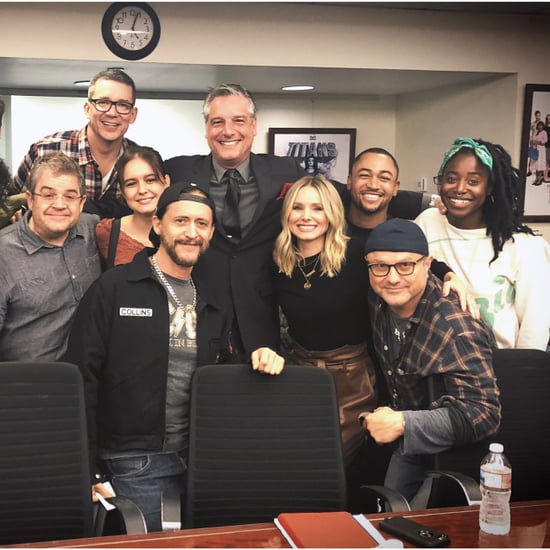 Celebrity Instagrams
These Set Photos From the Veronica Mars Revival Are So Good, They're Basically Spoilers
by Mekishana Pierre 11/24/18